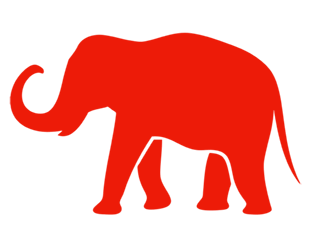 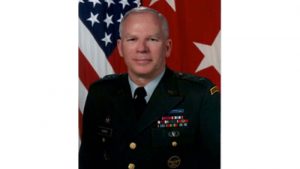 In his first assignment as a General, Nance served from 1995 to 1996 as the Deputy Commander of the US Army Space and Strategic Defense Command. From 1996 to 1998, Nance served as the Army's Program Executive Officer for Tactical Missiles. In 1998, Nance undertook perhaps his most challenging professional task when he became Program Director and Program Executive Officer for National Missile Defense.

In 2001, the Bush administration undertook a strategic review that opened the door to more capable missile defenses, and Nance helped lead an intensive effort to develop and evaluate new approaches to defending the United States against missile attack. Nance's leadership of the National Missile Defense Program was recognized by his selection as a co-recipient, along with his industry counterpart, for the 2002 Multinational Ballistic Missile Defense Conference's David R. Israel Award for Meritorious Achievement.

Maj. Gen. Willie B. Nance, Jr., retired from active duty on 1 November 2002 after thirty four plus years of service to our Nation.

MG Nance continues to serve by participating in Senior Advisory Groups and Panels that assist and advise in the areas of tactical missiles, air defense, missile defense, and space.